When you are involved in a car accident where another driver is liable, your first thought may be to file a personal injury lawsuit to recover your damages. However, many personal injury cases settle with the insurance company before they ever get to court. You and your attorney can typically negotiate a settlement offer with the insurer of the liable party.

However, you may wonder what you can do if you need additional compensation after you receive a settlement. In some cases, clients believe they received less money than they need to settle all the damages. This can happen if the injuries you suffer become worse or require additional medical treatment, which is costly.

If you sign a settlement, can you turn around and sue the liable party? Here are some things you need to know.

Can You Still File a Lawsuit After a Settlement Agreement?

However, you may be able to explore some exceptions to this rule.

How Can You Sue After Signing a Settlement Agreement?

Some narrow scenarios could allow you to file a lawsuit against an insurer even after you sign a settlement agreement. Some instances include the following:

The Settlement Agreement Has No Mutual Release Agreement

If the terms are vague, broad, confusing or overall unfair, a judge may invalidate the agreement and allow you to move forward with a lawsuit.

However, you do not have a right to file a lawsuit just because you do not understand the terms in the agreement. Most agreements include complex terminology, which is why you should always have a lawyer look over a settlement agreement before you sign it.

However, you may still have the opportunity to sue if the agreement is not specific and clear in its wording.

The Other Party Acted in Bad Faith

If evidence exists that shows the other party acted in bad faith, the court may invalidate the agreement. Examples include blackmail, coercion, fraud, threats, hidden facts, dishonesty, or violence.

Keep in mind proving the other party acted in bad faith is difficult. However, if you have clear evidence which proves your claim, you should present it to your attorney to possibly file a lawsuit. Evidence can include documentation in the form of emails, texts, social media posts, or voicemails.

If you are not already working with an attorney on your settlement for a personal injury, you should seek out legal assistance right away, especially if you believe you may have a case against an insurer. You should never try to take on a major insurance organization on your own.

Our attorneys will help you fight for a fair settlement after your injury. Keep in mind that California has time limits for personal injury claims. Please contact us at the Hernandez Law Offices. Our attorneys are experienced and knowledgeable in all aspects of personal injury law and settlements. We will work hard to help you navigate this complex process. 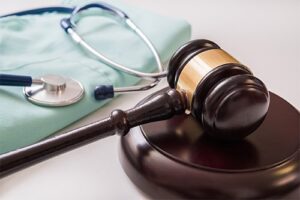 Is It Possible for Patients to Prevent Emergency Room Errors? 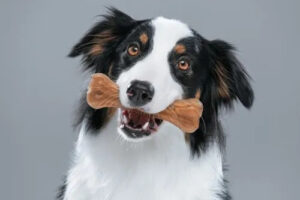 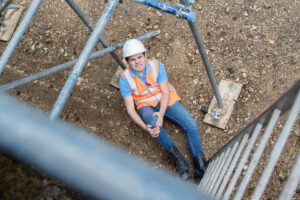 California Slip and Fall Accidents: What You Need to Know 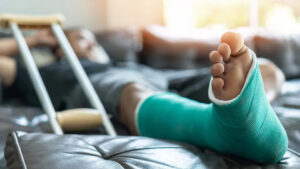